Any information about the future of SynthV sofar?

Synth V had this year incredible development with the releases of the quadimension voicebanks, and I am happy to say that the software seems to have a growing fanbase and popularity. Though now that 2019 is getting to an end, all we’ve heard about SynthVs development is that the successor, SynthV2 is still in work and the cooperation with a specific company in japan.

Though I personally wonder what things are still lying behind the Software. The import with Renri as example, as if I recall correctly, wasn’t her voicebank build using her UTAU voicebank? Was that a try to see how stable and how the development with user made voicebanks work?

Theres also the question of the upcoming UI update, and I wonder if it’ll be previewable soon! Though what bugs me the most is that the physical export for SynthV cases are still not aviable for countries like germany (I tried it with amazon…)

Though, an open discussion would be neat to see what everyone has on their mind!

Preview of the new interface: 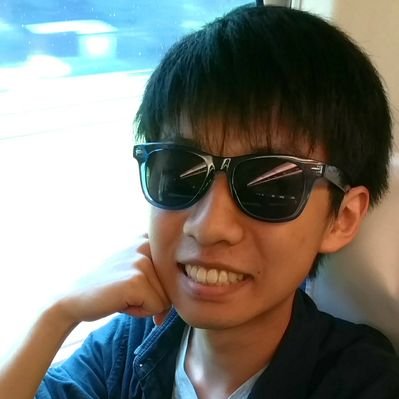 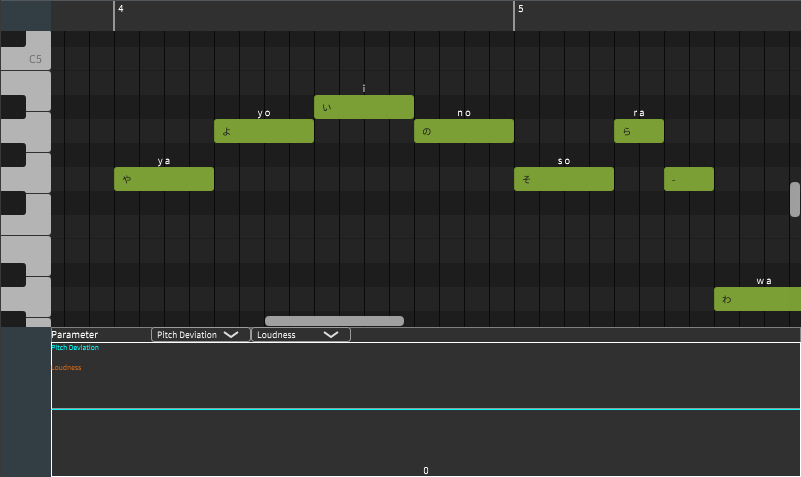 We know there will be an English voicebank from Quadimension (it will either be named ZERO or Stardust) and they are also making a Japanese male voice.

I think you got down the gist of what will be happening with Synth V in the future other than what I mentioned. I know that Synth V was also looking for an English language company to work with, but I don’t know when someone will be found. If it were easier for people to purchase all Synth V banks (instead of, for example, having to use Taobao), it would be very appreciated.

Renri used to be an UTAU and I believe it was either to easily test Synth V without creating voices from scratch and/or to build publicity. Her demo was released and it wasn’t clear at the time if someone somehow cracked Synth V to import an UTAU, or if it was official. That built up the hopes of people who wanted a modern successor to UTAU.

I hope that Genbu and Renri get out of demo-version underworld (they’ve been like that for a year, even though Genbu’s updated voice was teased in April):

Hey @uncreepy_studio thanks for the reply!
as far as I know, synthv gets a overhaul of the editor by a german company, so im sure its actually just a joke from kanru (the half horse haha)

Though, Renri still has her utau vbs aviable for download so I doubt shes becoming a synthv yet, just using her vcv for synthv. Genbu has an own vb that was already trained but i think its getting an even bigger update in future! (wish we knew who the voice is tho…)

I still have high hopes for the project but aaa its so slow haah. But the potential between stylized and realistic voices is amazing! Genbu is realistic, while renri is still having most of her personality as synthv. I believe stardust may be as recognizeable, and hope the eng vbs will be teased soon!