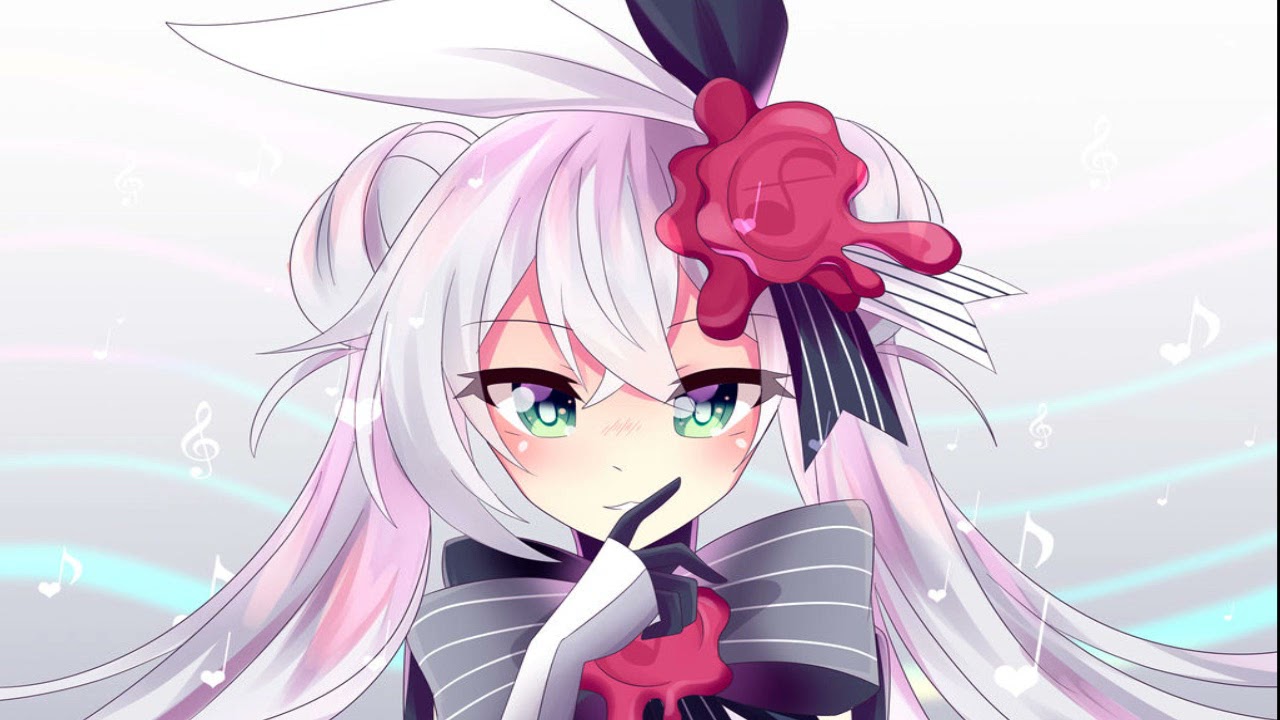 You’ve clearly put a lot of work into the vocal inflections and register shifts, and it shows.

Oddly, you have a static held note on butterfly at 1:22 sound. Given the amount of life you’ve give the other notes, that one sort of sticks out as… robotic.

You’ve also done a nice job with the background vocals.

Unfortunately, Eleanor can get pretty nasal, which makes it harder for the background vocal to stay in the background. And the background harmony vocals are a bit too close, but that’s sort of the nature of using the same computer voice on everything. I wonder if using a tape simulator (with a slight “wobble”) or a vocal doubler to slightly detune them would help make them be a bit less perfect. Rounding the vowels via tension or gender might also do the trick.

Anyway, sorry if I sound critical. With only one English voice available, there’s not much that can be done.

Hi dcuny. Thank you for your constructive criticism. This is the hardest song I’ve covered. There’s so many runs, and the background vocals are confusing as hell, I almost gave up. My problem with Eleanor comes when she sings diphthongs. Like for example, if she sings the word “my”, she sings mayyyyyyy instead of maaaaaaaay. And because of that, I always have to mess around with the phonemes to get it right, and most of the times it’s a failure and ends up sounding unnatural, as you can hear in this cover and all of them. About the backing vocals, I agree that they sound too close. I actually tried using Vocaloid 5’s Amy to sing them, but she sounds absolutely horrible to be honest. And also, the layout of Vocaloid 5 is kinda hard to use, or maybe I’ve been spoiled by how easy Synth V is hehe. Hopefully, we’ll get more English voicebanks soon. Anyway, I’ve talked too much now. Thank you for your comment, and I’m glad you liked my cover.

Niiiice. I agree with dcuny on all points. In addition: how about a high EQ cut, and a bit more reverb to push the backups back?

Excellent work getting her vocals more “intense” in the appropriate part! Did you use tension curves for that?

I agree, working with Eleanor’s dipthongs can be a real pain. I’m hoping the next version is a bit more “mellow”. I’ve tried modifying the gender to get around that, and it helps a little bit.

I’ve also resorted to gluing the diphthong on to the end of a monothong and hoped for the best, but most of the time I’ve gotten lucky and found an alternate phoneme.

As I mentioned elsewhere, changing the phoneme that precedes the one you want to change will often make a bigger difference than changing the actual phoneme.

You might also consider making the note a bit longer, and trimming the end off in your DAW, That only really works if you’ve got room at the end to stretch it, though.

What’s really frustrating is that you can’t simulate diphthongs with monothongs with Eleanor. Try putting /aa/ and /iy/ together and you get something that sounds like aa-ree. It drives me up the wall. What’s weird is I know that it should work, but for some reason the combinations haven’t been recorded properly.

I disagree about this “talked too much” bit, though - how are people going to know how to use SynthV if no one explains the tips and tricks? And how will the developers know what users want in the voices unless people who actually use it don’t talk about it?

I’d really love it if other companies could create additional English voices, but I’m not holding my breath. Perhaps some existing Vocaloid voicebanks might make the point? I’d hoping that Dex and Daina could make that transition, and in the process lose that weird thing that Vocaloid does to the voices.

That’s great, the harmony is also very beautiful, thank you for your creation!
(Translate with translator)

I feel you on the /aa/ + /iy/ part, that never gets me good results. I usually change it to /aa/ + /ih/, or sometimes /aa/ + /ae/, and most of the times it works, but it still sounds weird. In this cover, when she sings “butterfly” at the end, you can hear the /ih/ at the end lol, and it sounds weird and disconnected from the note. And yes, I’ve tried the method of changing the previous phoneme, and a lot of times it’s saved me, but sometimes it doesn’t. Also, using the alternate pronunciation feature helps a lot too. Honestly, I think Eleanor is the best thing that’s happened, I would’ve never been able to do decent covers of songs like this with Vocaloid (imagine Miku singing this lol), so I can’t complain too much about her. She is good, there’s just some things that need to be improved, which hopefully will happen soon. I wonder if Kanru has any plans at all for future english voicebanks. He hasn’t said anything, which could mean he doesn’t have any plans, or he just wants to surprise us? Idk