Synth V won’t do this kind of rock 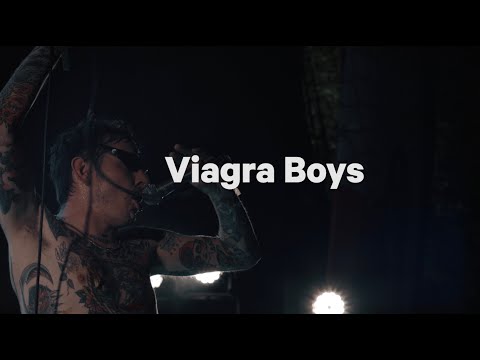 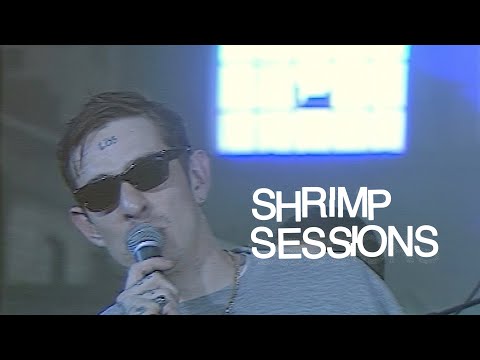 Good to know thx ! I’m waiting for demos before purchasing anything

This isn’t an official demo, but here’s a video of Ryo’s English vs. Kevin’s. SynthV【AI KEVIN】and【AI RYO】sing Beatles Yesterday. - YouTube (not my video)

they both sound good. I wonder if an english marketed voice will be better at speaking english than another voice marketed as japanese. With cross-language, why bother differentiate ?

I agree. Sometimes there’s a difference, like I feel that Saki AI doesn’t have as good English, but sometimes stuff like this or Stardust AI happens where it’s just a great English bank! It just depends on who’s sound you like most.

For voice wise won’ do. Since I got Kevin, I am learning “Pitch Transition” and “Timing note off-set” "Phones duration and strength are the keys to simulate Rock Singers.

Voices still have a native language. Cross-lingual synthesis uses AI to sing in other languages though some amount of estimation and speculative generation. After all, it’s attempting to produce sounds unique to those other languages which were not present in the original training data.

Sometimes this results in the vocalist having an accent, and sometimes it can have lower quality output due to the synthesis engine “filling in the gaps” more than it would have to in the voice’s native language.

I purchased “Kevin” and made efforts to make my own arrangement of Rock’ n Roll All Nite KISS cover.
Kevin sings Rock'n Roll All Nite cover - YouTube looking forward to learning from you and experts how to utilize Synthesizer V studio pro.