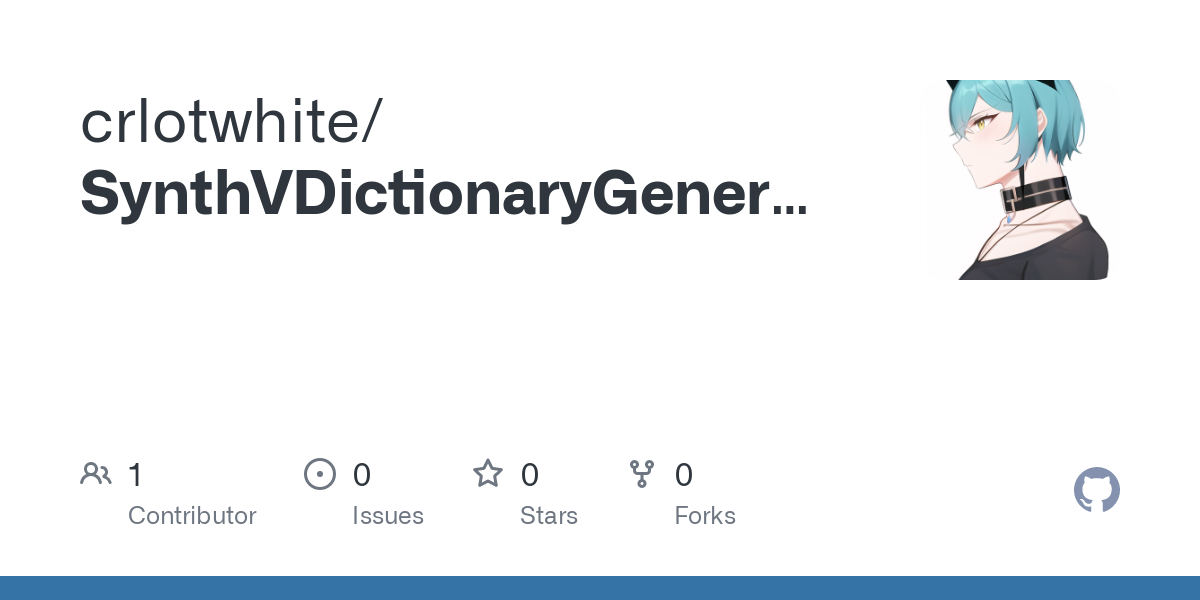 Contribute to crlotwhite/SynthVDictionaryGenerator development by creating an account on GitHub. 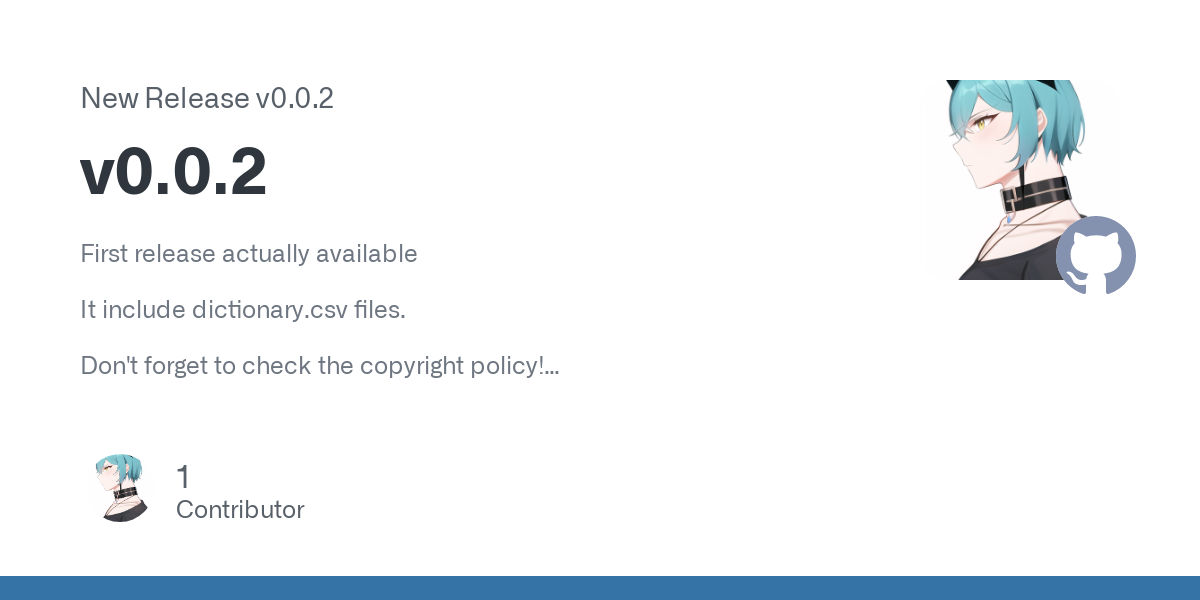 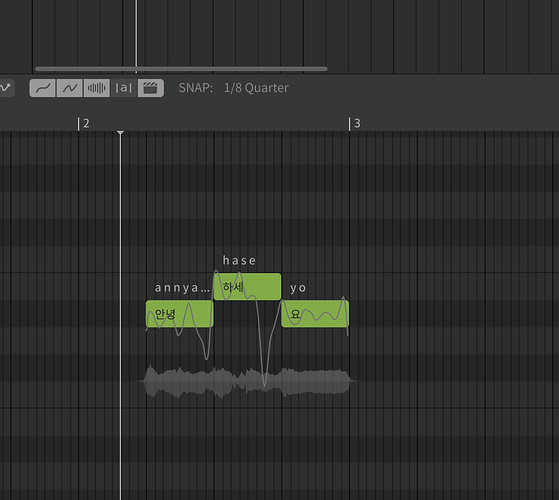 Explain
It was created by combining “Standard Korean Dictionary” and Slidingwall’s pronunciation dictionary. (And my own DB too.)

Although all the pre-written forms have been added, basically, the forms of Korean verbs are too diverse, so instead of adding each missing expression one by one, we induced the verb to be written separately from the verb and post-position.

Problems
Eventhough I used the data from the National Institute of the Korean Language, there are many errors and shortcomings in the data (some words have been requested for correction), and 310 characters are not assigned to Slidingwall’s dictionary, so some pronunciations are empty.

I’ve created a list for these characters, and I haven’t added a separate calibration routine because I think it’s a good way to contribute to him or her in the future.

Also, for some endings, if there is no notation in the dictionary, each letter must be divided.

Example: In the case of ‘adjective + 게’, it is not in the Korean dictionary.
(There is no 눈부시게, but there is these word: 눈부시다, 눈부시어.)

Of course, I also occasionally come across Malay through a friend, but I don’t well know your language. (not just the words, but the system of your language)

For example, in Korean, it is a phonetic word (similar to pinyin in Chinese), but sometimes, the pronunciation is different from the written representation. (칼날(ka:l na:l) → [칼랄](ka:l ra:l), it is not official notation, just pseudo notation)

But theoretically, If there is a phonetic correspondence table, the dictionary can be generated by mapping pronunciations using a similar system mechanically.