Yuma is a new masculine Japanese database that’s described to have a young, fresh texture and an androgynous voice

Natalie is a new feminine English database that’s described to have a soft, clear voice with rich expressions in the mid range. She’s suitable for easy listening and music with strong backing tracks like EDM.

Both of them will be compatible with cross-lingual singing synthesis, vocal modes, and AI retakes.

We currently don’t have a release date as of this post. 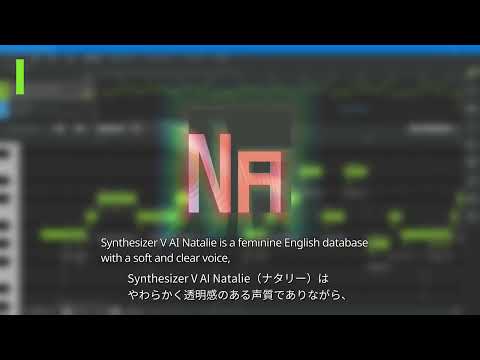 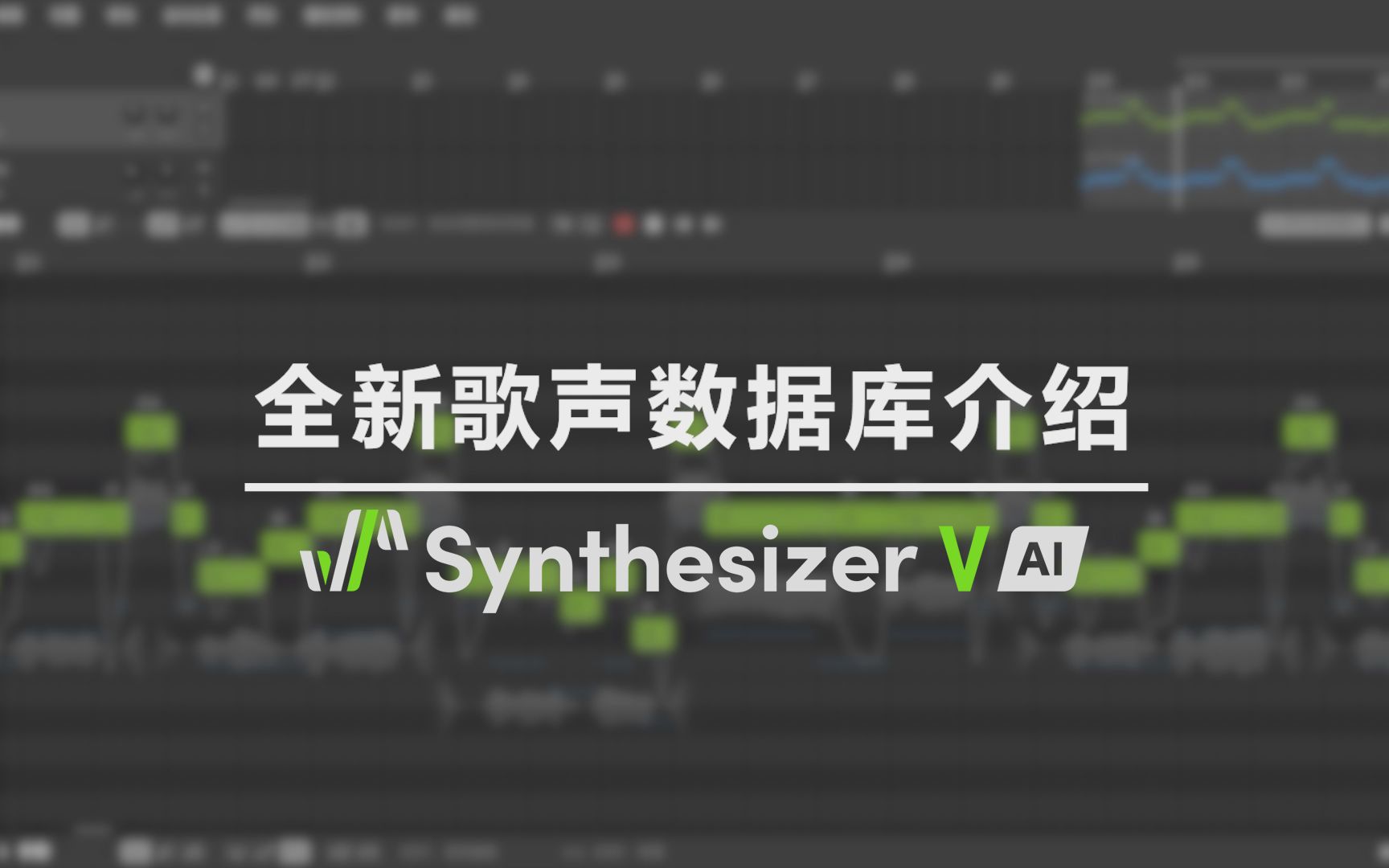 There were concerns regarding Yuma’s name and Dreamtonics made a statement about it.

Basically, people were commenting that his name shares similarity to VY2 “Yuuma / Yuma” (which isn’t pointed out in the article, but it’s obvious and there’s still comments dropping the name) and Dreamtonics said that because their new vocal had an androgynous tone, they wanted a name that was easy to distinguish. When investigating other products to make sure they don’t have similarities, they failed to take codenames into account (names like “Mizki” and “Yuma” for VY1 and VY2 for example), so they ended up in this situation. Dreamtonics said they’ll pay more attention to names of other voice synth products in the future.

Also any rude and uncivil comments were removed to maintain a friendlier atmosphere for discussions.

EDIT: See @LinR_PN 's reply; apology was for the behavior.

Correction: there were a few very over-the-top accusations when the video was first posted, those comments were removed, and Dreamtonics is apologizing for the behavior.