Can’t find a thread about the upcoming voice database for ROSA, a character from ZAN-SHIN Co., Ltd., so I’m making one to compile what we know so far. Feel free to use this thread for discussions~

ROSA’s been introduced since March 2021, when HirotoP confirmed that she was VOCALOID CUL’s younger sister (15 years old) and was themed pink. He also mentioned that ZAN-SHIN would like to produce an AI singing voice (later confirmed Synthesizer V AI) and a talk voice (later confirmed CeVIO AI), with the voice artist planned to be chosen via contest, which was planned for April. Regarding the vocal direction, he mentioned that it would be similar to how it was done for CUL with her VA Kitamura Eri. Also, due to interest from western fans, there were considerations to create English voices for both speech and singing (though given the circumstance of Cross-lingual Singing Synthesis, we don’t know if they’ll provide English samples or not). 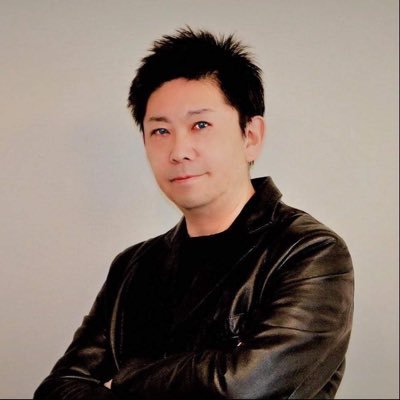 @deecloud
[news!] ZAN-SHIN Co., Ltd. will produce new AI singing & talk software under the production of Hiroto P. Her character name is "ROSA" and her key color is pink as the name suggests. She is CUL's youngest sister and is 15 years old. The person inside is selected by audition.

@deecloud
When I made CUL, I asked Eri Kitamura to make a voice that was completely different another vocaloids(strong voice)I used to have. #ROSA is CUL's younger sister, so I think the voice direction will be the same. Well, it depends on the audition! ^ ^#CUL_VOCALOID

@deecloud
Since I announced of ROSA, the notification has not stopped for a long time! I really appreciate it! Especially the reaction from overseas people is hot! I'm surprised. We have to make an English version of Rosa (Song & Talk), right?😊 #ロサ#ROSA

@deecloud
I chose#synthsizerV for Rosa because of its ease of use and its ability to read VSQX. I'll have to readjust the consonant splitting and pausing I've been doing on the vocals, but being able to make use of the VSQX I've created will be a lifesaver! Seriously! ^ ^ #SynthV_ROSA

After the contest concluded, Shirayuki was announced to be the chosen voice actress and recording sessions began in May. Throughout March and April, we’ve seen drafts of ROSA, but her final illustrations weren’t revealed until mid-May, with Yoshida Iyo being confirmed as the illustrator. 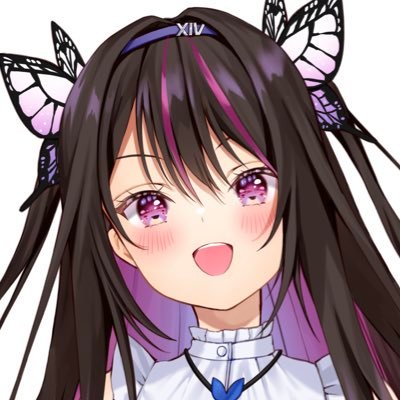 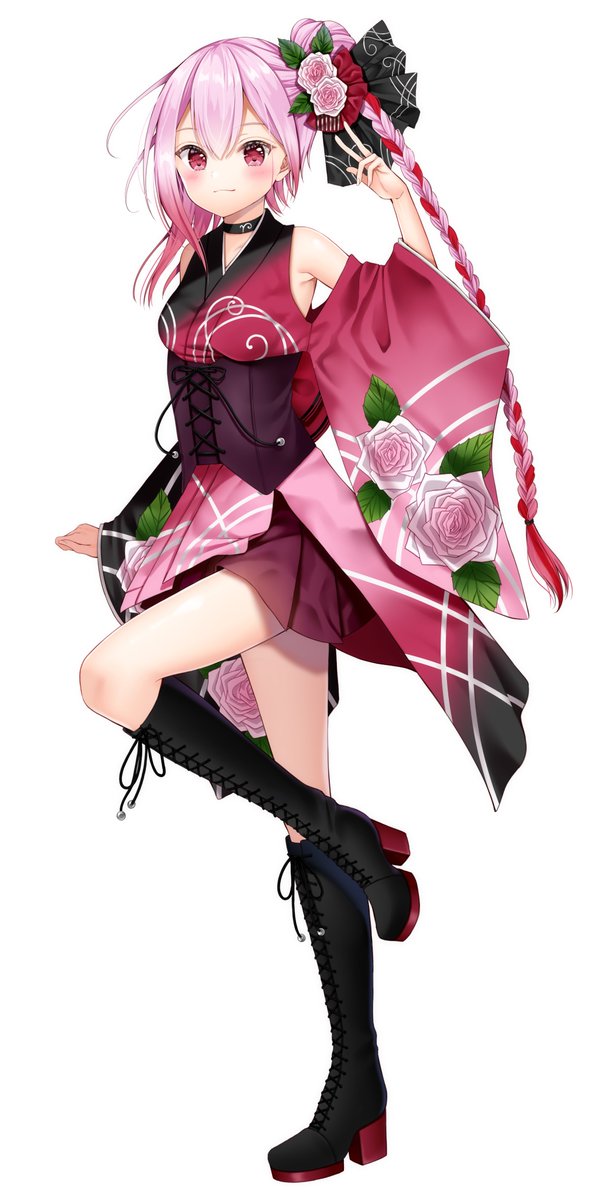 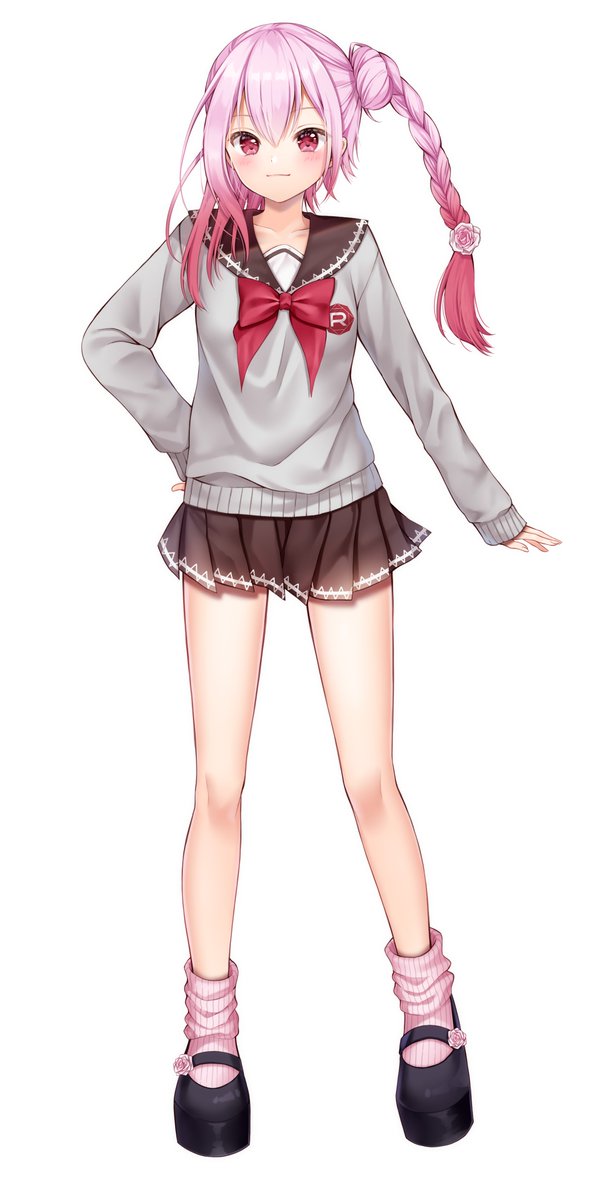 Later on in June, ROSA’s crowdfunding campaign for her CeVIO AI Japanese Talk Voice launched. This ran from June 3 to June 30. It was also announced that the plan was to release the voices in this order: Japanese Talk, Japanese Singing, English Talk, and English Singing (again, status is now unknown). The crowdfund concluded with 112% funded, prompting the production of her Japanese CeVIO AI voice. 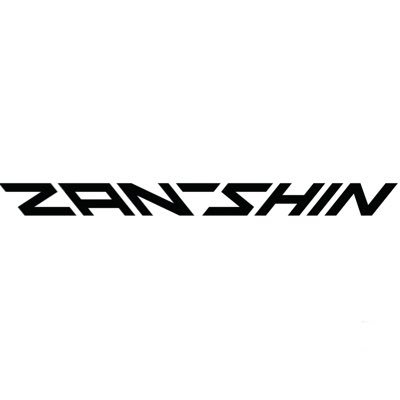 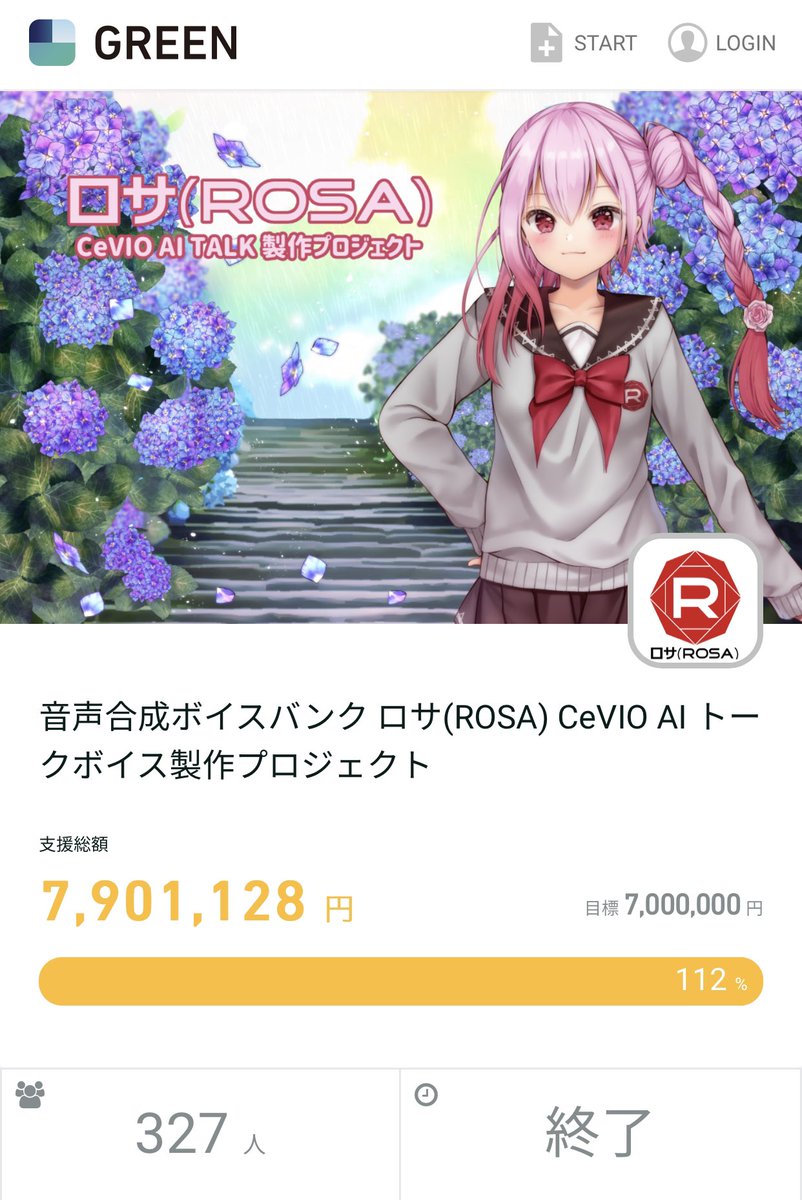 In November, there was hope that production for Synthesizer V AI would begin in 2022. The CeVIO AI voice ended up releasing on December 17, with distributions handled by Internet Co., Ltd. (the company behind VOCALOIDs such as Gackpoid and Megpoid, and also helped release CUL) 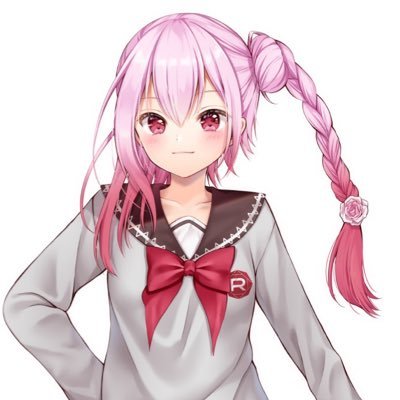 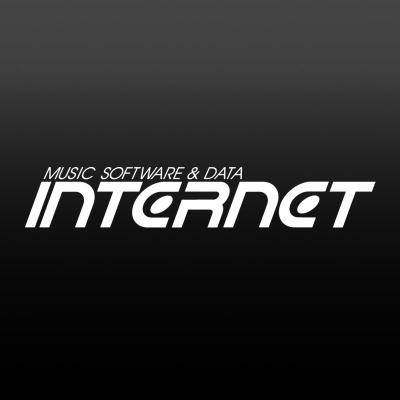 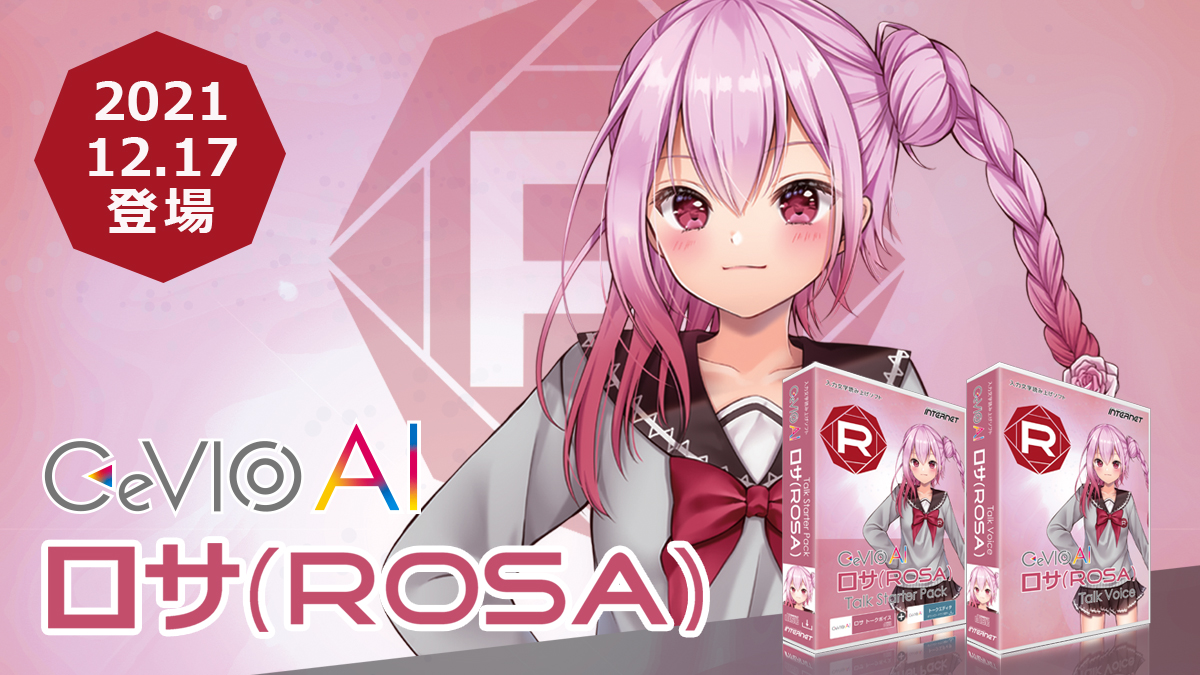 We haven’t seemed to have heard much about ROSA’s Synthesizer V AI production for a while and a reference didn’t occur again until June this year. ROSA and WhiteCUL (a VOICEVOX project from ZAN-SHIN) ended up appearing in an online concert ( 柚子花主催LIVE -Planet Station- STAGE.3). There, their voice providers sang as the characters. HirotoP mentioned that hopefully the performances would give an idea of what an AI singing voice would sound like (please note that it wasn’t confirmed if WhiteCUL would be coming to Synth V. For now, assume this is about ROSA only).

It seemed that producing WhiteCUL for VOICEVOX had taken up ZAN-SHIN’s attention as she was in production for most of this year, starting from March. Her release is now approaching for September 30, and someone wanted to ask about ROSA’s status. They were told that ROSA’s Synth V project hasn’t started yet, but the plans are still active.

@ZAN_SHIN_net
@tiredpcholka Rosa's Synthesizer V hasn't started production yet. However, I will definitely make it, so please wait.

And that’s it for now~ What have you thought about ROSA so far? If you’ve heard her VA and her CeVIO AI voice, is she someone you are looking forward to? Feel free to discuss if you want to!