Dreamtonics decided to provide a novel closing for 2022. They have released a brand-new trailer announcing new Chinese vocals to be showcased on December 24, 2022, at 17:00 (BST).

It’s worth expecting that this is a signal that the next Chinese vocals will be different from the previously released Feng Yi, which carried a separate Opera vocal mode, with a richer Peking Opera coloring. More details are expected to be announced tomorrow.

There are difficulties in fully translating this trailer, which begins with the numbers one to ten within ten clauses, describing the different performance films and artistic features of Peking Opera, and there is no strict narrative connection between the contexts.

It is also worth mentioning that, as is customary in Chinese poetry, most of the figures here are imaginary, meaning that they are not strictly descriptive, but convey the richness of the connotative imagery that Peking Opera can contain in a simple action.

Here is the original teaser and a lightly edited machine translation.

THREE lines of recitation
FOUR actors can raise a battle

On December 24, 2022 at 17:00, Dreamtonics invites you to listen to a new song. One stage is the world, one chant tells all the vicissitudes.

In an unannounced video released out of the blue, Dreamtonics showcased a metal-inspired Christmas carol, with an English male vocal performing the entire piece with the roar of a rock singer. The singer’s name and voice mode have not been announced. 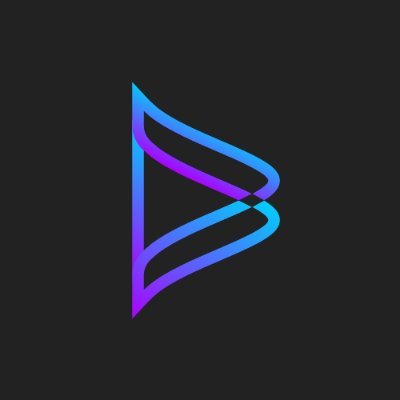 The new Chinese feminine vocals: 澄宵 (Cheng Xiao), an Absolutely Peking Opera Vocal. This is the first singing voice database in the history of commercial singing voice synthesis software that is completely based on Peking Opera singing as sample.

Unlike Feng Yi’s individually designed Opera vocal mode, all of Cheng Xiao’s articulations are based on the Peking opera method of singing. This means that she will have difficulty singing popular songs in a wide range of genres as a universal vocalist, but has a unique advantage in singing Peking opera, musicals or opera.

Cheng Xiao hasn’t been released yet, but we got two new examples of usages for her; both of them are covers! 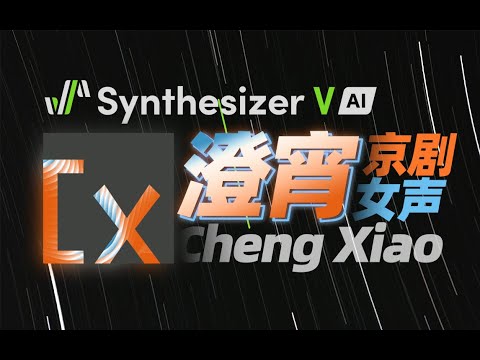 Cheng Xiao has officially launched today, and Dreamtonics invited award-winning creators to create a batch of first-day demos for her.Note that they are all Chinese songs, some are sung entirely by Cheng Xiao, some use other Dreamtonics vocals, and one is sung by the creator himself with Cheng Xiao.

For overseas creators, you must be curious about what kind of effect Cheng Xiao will show when singing across languages. This is an example of Japanese singing provided by the creator.

It can be seen from this that Cheng Xiao will face very severe challenges when singing non-Chinese drama works.

If you are interested in Cheng Xiao’s English auto-pitch version, you can PM me some project files, and I can provide you with the unadjusted original version for reference.

And we do have a good Cheng Xiao Japanese short demo from Creuzer. It seems that the choice of music genre is more important before challenging the sound style of Cheng Xiao. 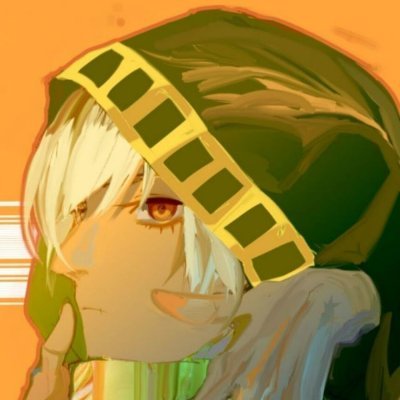 That English Jingle Bells is just so cute!