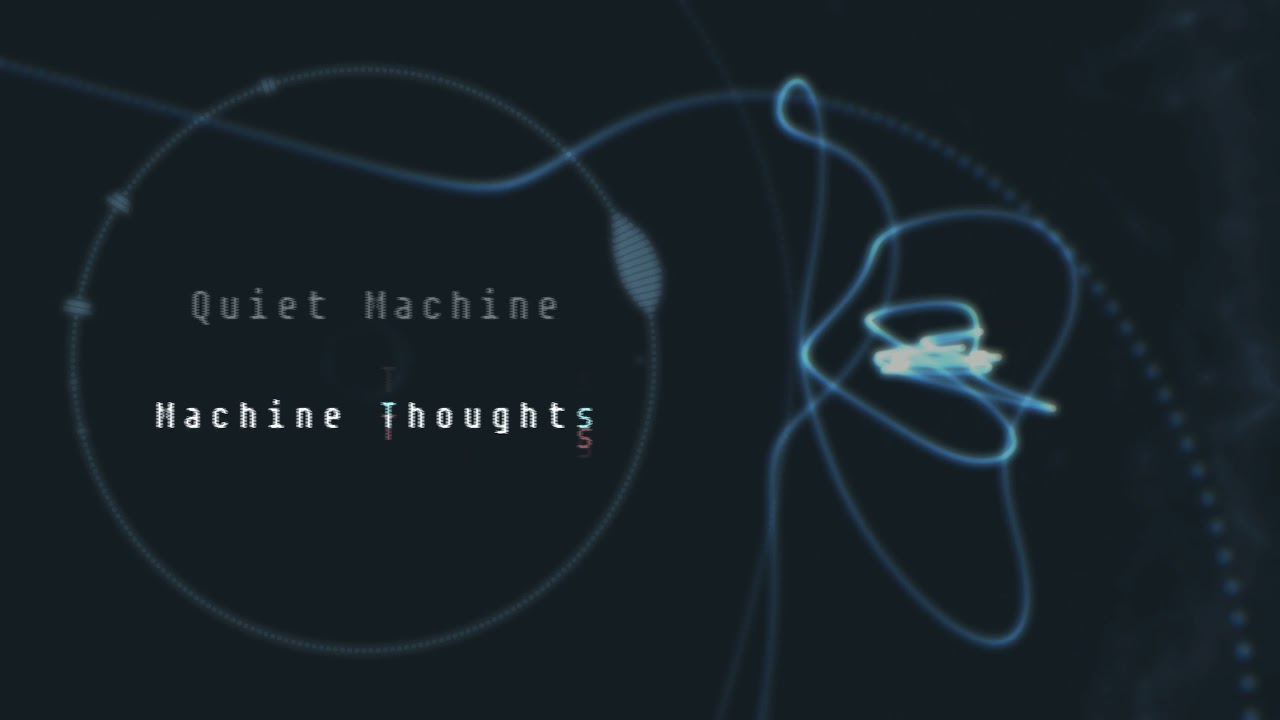 Hi! I used the Eleanor Forte lite for the vocals on this track and was really surprised by how good the voice bank can sound! Now this is probably not quite the 100% finished version which is why the video (which is just a quick graphics test) is unlisted but it’s certainly ready enough to post here and only lacks really subtle finishing touches. I’d love to hear you guys’ thoughts on it since this is the first song I’ve ever made with vocals like these. The lyrics are supposed to be from the point of an AI watching an apocalyptic sort of event :D.

*if you’re only interested in the vocals then they end a bit after 3 minutes and the rest of the track is instrumental.

Also, I wonder if anyone knows the answer to a question regarding the lite version I have? Is there any way to upload this to spotify once the whole album this track will be a part of is finished since apparently the lite license doesn’t allow for commercial purposes? Like is there some license I can buy or something? I’m new to this company and singing synthesizers in general so I’m a bit lost.

Each voice has it’s own license. You can find it in the installation location.

This post deals only with the Eleanor Forte voice. I’ve not really looked at the other voices, although I know that at least one has a similar license.

First, the contract is written in Japanese and English. However, the English portion is specifically not a translation of the Japanese portion, but “an auxiliary” of the English one.

But it’s not “auxiliary” in the legal term of art, since Google Translate shows the English version is a translation of the Japanese version. But it can’t be relied on, since:

In the event of inconsistency or discrepancy between the Japanese version and English version, the Japanese language version shall prevail.

And… no binding translation of the Japanese version is made available to the end user. If you don’t read Japanese, you don’t know what the contract really says.

Do I trust Google Translate? Not with legal documents.

Commercial use creates an obligation for the user to conform to terms give by AnimenJP, but the terms are unbounded by the contract:

Note the following terms are left essentially for AnimenJP to define largely as they see fit:

Consider the possible meanings of the term “the situation”. It could means that you spent more than 1000 USD making your album. Or perhaps it refers to net or gross profit on sales, or gross? It might even mean anticipated gross profits. The term is undefined in any meaningful way.

So if more than 910 USD is an ill-defined way involved, this contract gives AnimenJP carte blanche to impose whatever licensing terms they may want to impose on the user (if any), with no legal restrictions.

That is, in layman’s term, is what’s known as a really bad contract for the end user.

I had Google Translation have a go at the same section of the Japanese version of the contract. And they do differ, in meaningful ways (emphasis added):

3 When the user is a natural person and when the synthetic voice generated by this product and the character copyright image included are used for the following commercial purposes, the amount of paid commercial matters in the use is equivalent to 100,000 yen in Japanese yen. If the number exceeds, or if the user is mainly an organization equivalent to the corporate status, all voluntarily contact AnimenJP. AnimenJP signs an additional license agreement with the user (a license fee may be incurred depending on the content of the agreement) based on the user’s purpose and purpose.

That is, the Google Translation of the Japanese version says that if you don’t include the image, it’s not considered commercial use. If that’s actually the case, then what you’re actually licensing from AnimenJP is the right to use the character “Eleanor Forte” in a commercial context.

It would be very helpful if a native Japanese speaker could clarify if this translation actually is correct.

If it is, AnimenJP should modify the English version to reflect that.

Interesting! The more I read the legalese found in the license the more confusing everything is (which is why I deleted my previous reply :DDD). I hope someone from the company can respond or modify the license text to be clearer. I might just have to settle for uploading only to youtube or take the risk and put it on spotify since I’m not making over 1k anyways.

Excellent production! Both the instrumental and the vocals!

Re: Legality. Yes, someone should lay it all out, clearly.
Realistically: just release it. Worst case (not legally, realistically): you or your distributor is told to take your stuff down.

This is nice, thank you for your creation!

You can directly contact this email address for details: volor @ animen.com.tw

Thanks for the clarification! I doubt I’ll come even close to $1000 but if I do, I’ll know what to do!

Hopefully the English version of the license will be corrected so there’s an and instead of an or, like in the Japanese version.

I’ll send an email to volor, since I doubt they’re monitoring this thread.

In the meantime, I’d just be careful not to use her image on anything released.

Transparent image for PV usage - What are the terms?