They said this will not be available for the Lite AI voices. Only the paid AI voicebanks will have this feature. Don’t know if this is temporary or not.

While I can’t say for certain, given that this is a feature exclusive to the Pro version of the editor I would be very surprised to see it extend to lite voices.

Especially since lite voices are primarily intended to serve as a trial or demo for the full product and the voice’s default/native language makes for the best representation of that.

It’s understandable, but sort of discouraging that the top announcement says “any Synthesizer V AI voices can sing in Japanese, Chinese and English.” without any sort of qualification.

The exception is buried at the bottom, in the release notes.

In fact, I missed seeing it even though I had pasted them into my own post!

But if it’s not “any”, that’s what it should say up top, and that’s not what they chose to write.

It says that it’s limited to the Pro version, which is the editor.

So if they aren’t going to support the Lite versions, I don’t see anything that says that… yet.

Access the Licenses and Updates panel on the right side of the editor. Click “Check for Updates”, then select the product you wish to update and click “Update”.

That is AMAZIIIIIING !!! A great day. I needed the english male voice for some time. I can’t express how grateful I am. Thanks Synth V !

From what I’ve read, there’s been some miscommunications between Quadimension and Dreamtonics, so between retraining, encoding, and manually contacting the current users, it’ll take some time for existing users to get the AI versions of the Quadimension voices.

I didn’t realize the Quadimension voices Cangqiong, Chiyu, Haiyi, and Shian were available on the ANiCUTE page.

I’m not sure if AI versions of these voices will be available as separate products. It’s also not clear if all owners of the the Standard voices will get AI versions. If that was the case, I’d be tempted to purchase one now just to get in early.

Of those voices, Cangqiong is the one that’s the most interesting to me as a cross-lingual voice. She’s been described as a more “mature” voice, and from what I’ve heard seems to have more “power” than Eleanor Forte or ANRI.

She’s apparently the only one who’s currently been encoded and sent to beta testers, which is why there are some demo songs posted: 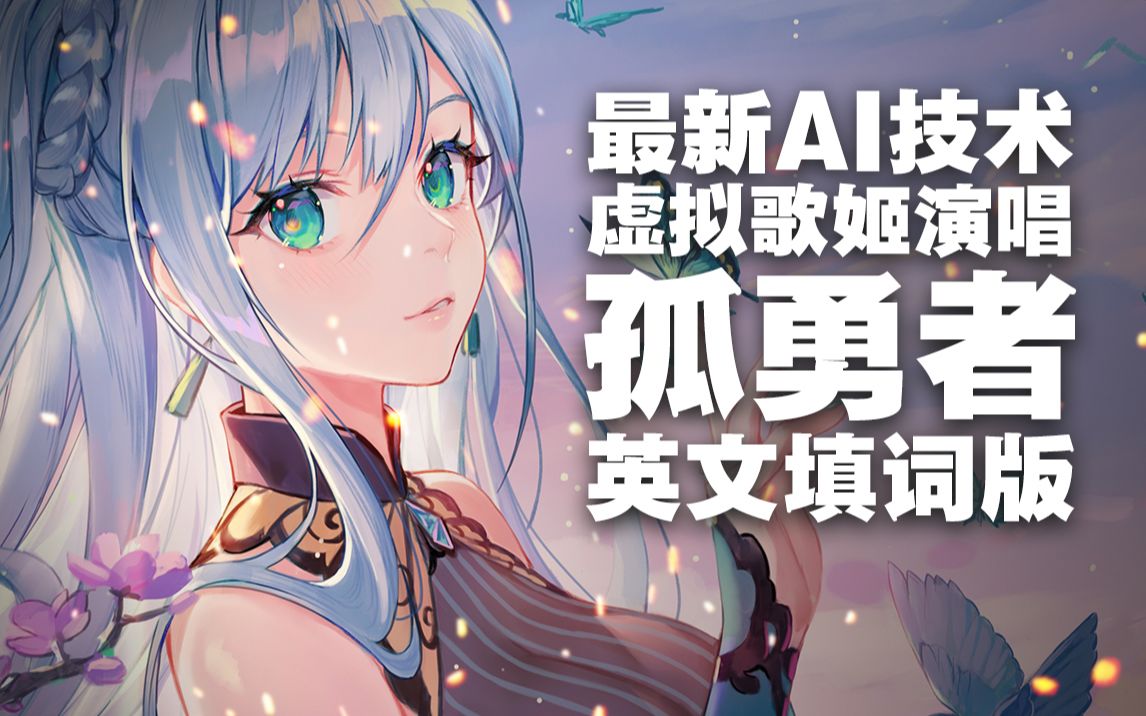 I haven’t heard enough demos to know for sure, but I’m actually a bit more excited on working with Cangqiong than Solaria, so… good job, Dreamtonics.

That means I’ll be waiting (im)patiently along with everyone else for more demos and for the AI versions to become available.

From my experience Cangqiong is the most flexible of the Medium5 voices. She has the most mature tone and performs well at a variety of ranges.

Shian is rather soft (perhaps most comparable to Kaai Yuki), whereas Haiyi and Chiyu both have a more striking, powerful tone. 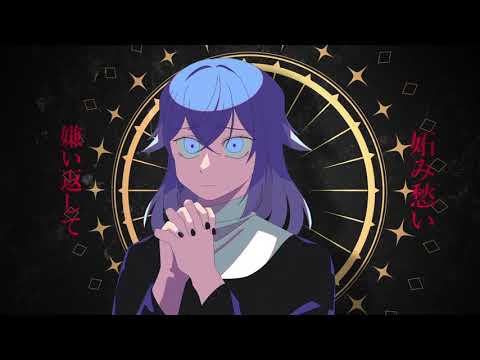 That all said, it really does depend on how much the repackaging process changes or maintains each of their traits. I’m definitely looking forward to more demos as well.

Wowwwwwww. I wanna know how much work went into the phonemes on that! Lots of nitpicky editing, or is cross-language that good? Either way it’s impressive.

The whole point of cross-lingual synthesis is that any AI voice can “understand” phonemes for the selected language without any nitpicking. While I’m sure there was some manual adjustment, it’s very likely that it was no more work than it would be for a native English voice like Anri or Eleanor.

I’ve got the money for Cangqiong set aside, so as soon as the cross-lingual version is available, I’m getting it. I just finished up a song using Anri, and I think Cangqiong would have been a better fit. 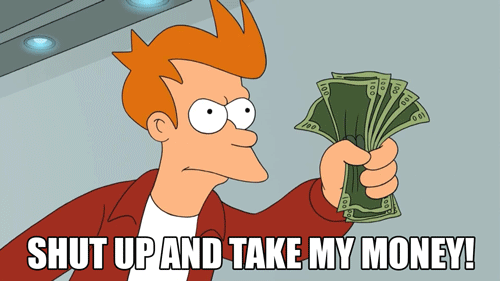 Hopefully ANiCUTE will be carrying it.

I also want Cangqiong, she’s amazing. Do you know when the AI version is coming out and where to buy it? I can’t seem to find that 😵‍💫😵‍💫.

I also want Cangqiong, she’s amazing. Do you know when the AI version is coming out and where to buy it? I can’t seem to find that 😵‍💫😵‍💫.

Nope, see my prior posts. It looks like ANiCUTE is carrying the Standard version, not the AI version.

I’d also recently heard a really nicely tuned GENBU voice. So I had hopes that maybe it would be available as a cross-lingual voice.

But based on what I read, it doesn’t look like there’ll be an AI version of GENBU in the immediate future.

I thought I had read somewhere that AI versions of voices could be trained from Standard voices, but I guess even if that’s true, there are additional licensing issues involved.

I guess we’ll just have to be patient with this. Things will be ready when they are ready.

still waiting for the english male voice to be released

any insider info on when it will land ?

Considering there was no news at all for 6 months following the initial teaser, I wouldn’t expect any more news until a release date is decided. Keep in mind that for business purposes “early 2022” could be any time between now and the end of Q2.