So I posted one of my videos, that uses AI art,and one of my Synth V songs, and got banned from the Reddit forum permanently, they said NO AI Art allowed, it says nothing about this anywhere on the forum and my youtube page has lots of Synth V songs I have created with AI videos that go with them and I have even been promoting the product and some people have purchased it, I have been using it for years.

And just got this reply back

We just added the rule because of your post. We’re sorry, but we will not argue with you. AI art is absolutely forbidden within this sub.

So they make up a rule, no AI art on the spot and permanently ban me for a rule that they made up.

Here is the song in question 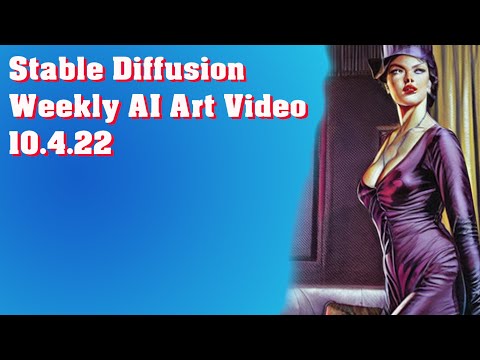 No nudity or anything, nothing controversial, I even promote Synth V all the time on my channel to my subscribers.

So I got another reply and it said they are just a subreddit and some fans, so I thought that was the official Synth V reddit, is there one?

They also sent me this and told me to stop using Synth V
I really do not think they should be allowed to use the name if they are going to act like this.

There is a major difference between SynthV AI and AI artwork such as Stable Diffusion.

Voice providers who provide their songs and recordings for the creation of an AI voice have consented to the process and are paid for their work.

AI art scrapes the internet for sources without any opt-in or opt-out process, and then is used commercially despite the fact that the learning materials were not provided by consenting artists nor were those artists compensated in any way.

It’s like if Dreamtonics created an AI voice from Ariana Grande’s music without getting her consent or negotiating a contract first. They would obviously get sued for that. The reason AI art hasn’t run into legal issues yet is because most art on the internet is by people who do not have the means to take legal action, and the volume of available learning material makes it difficult to prove whether an individual’s art was scraped or not.

AI art is not entirely bad in concept, but when the AI is trained on materials that were collected without the consent of the artists, that’s a problem.

Additionally, the subreddit is not run by Dreamtonics. These forums are the only official discussion space.

First of all you are completely wrong about it scraping an individuals art and you can create these without using any artist.They are trained on millions of images so you have to get extremely specific to actually copy a single artist or there work, I am not saying it does not happen but it is not always or even often the case, many images are made using photographs and other things,even at this point possibly other AI images.Also If I know a living artist does not want to be used for this, such as Greg Rutkowski, I do not use them in my prompts. Also to be up on a high horse about art using AI while promoting a synth vocal program that uses AI is just ridiculous, for one thing the AI is just a small part of my total creation, I use it in conjunction with my music and this is legally known as “fair use” AI art is not going anywhere and these crusaders against it are fighting a losing battle. For one thing there are LOTS and lots of dead artists who have work in the public domain and even if you use a living artist with these, by the time the image is done it is no longer recognizable as the living artist. The other thing is that if there was a rule posted saying NO AI art, I would not have posted it, they permanently banned me before they posted the rule, they said I was the cause of it lol, that in itself shows how childish they are. You know a lot of people disparage Synth Vocals and I have stood up to them and will continue to do so because it is just a tool like the AI art is a tool and the real creativity does not come from the tool but in how it is used. Take this for example , tell me what artists work this looks like and show me a piece they painted.The AI art video is a fraction of the whole, this is also not a cover song this is an original unlike many of the songs people post on that forum. They are stealing songs under the premise that the mods are citing. 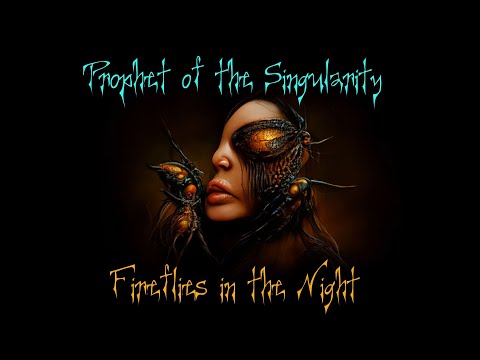 And as far as the legal issue goes, it is already decided. Most people talking about copyright actually do not understand it. You are allowed to sample work if you change it, this is not a new law for AI this is a law that has been around a long time, Mad magazine actually set the precedent when they got sued in the 60s.They took AI art and turned it into a comic, I turn mine into a music video, the exact same thing. Legally I am 100% correct on this. People have been doing this since the 60s, collages and other things that use other artwork is legal and has been for a long time.
Your quote
“The reason AI art hasn’t run into legal issues yet is because most art on the internet is by people who do not have the means to take legal action,” 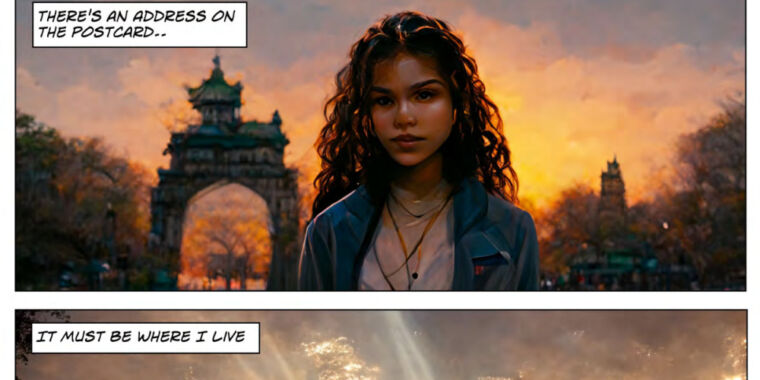 That Ars Technica article is about copyrighting works generated with AI, it has nothing to do with legal action against AI art based on the scraping of artists’ work without their consent. You can’t just link something irrelevant and say “mic drop” lmao that’s not how that works.

In any case, AI art’s poor consent practice has already damaged SynthV’s reputation far more than the unofficial subreddit’s mod team ever will. There’s really no reason for Dreamtonics to take action here.

It is extremely relevant you are allowed to use samples in a work if it is changed enough, this is called fair use and this goes back to the 60’s. This is not an opinion it is a fact and that is how this works. Nobody has been sued and nobody will lose unless their piece contains too much of the original art. Mine definitely do not and mine are 100% legal and fair use.

Lol, show some evidence of that.
I have seen lots of people disparage Synth vocals way before AI was even out, they are wrong about it the same way you are wrong about the AI art, 100% wrong it is legal and fair use, it has everything to do with legal action against AI art, it shows that there would be no action against it if you change it. You just do not understand the law and either do the people that run that forum. I took business law and actually did lots of papers on copyright issues, that is how I know about the Mad Magazine parody case. Anyway you obviously are not going to admit you are wrong despite the evidence I showed so if you do not want facts to get in the way of your opinion there is no point in continuing this discussion. Anyway Synth V is a great program, has come a long ways since it began and I have way more respect for it than you or any of the people on that forum do because the work I am doing promotes it and I have 3x as many subscribers on my youtube channel as that subreddit does and many of them have got it because of my work.
Have a good day, I will continue to use any and all tools in my creative process because that is what I have been doing for over 20 years as a digital artist. I was doing things like this long before AI.

it is legal and fair use

Just because it’s legal doesn’t mean it’s ethical. Frankly, the community doesn’t care about the legality of your work. The Ariana Grande example was an analogy, perhaps a poorly chosen one since it conflates AI generated from an individual with AI generated from the masses, which I will admit (though that distinction is the exact one that people unfamiliar with SynthV also do not understand, and exactly why AI art harms the reputation of vocal synths).

What people care about is the artists who never consented to their work being used in the creation of an AI.

Just because something is legal doesn’t mean that a community has to accept it.

You and the reddit mods do not speak for the community what an arrogant deluded thing to suggest.

I’m just explaining why the subreddit has that rule, not claiming to be a representative of anything. There are multiple communities of vocal synth users and “the community” I referred to above was clearly the subreddit, because that’s what your thread is about, it’s not about every vocal synth user as a collective.

Additionally, this is a discussion space. Personal insults such as calling people delusional are wholly uncalled for.

I see both sides to this. The mod team are definitely at fault for enforcing a rule that hasn’t existed before and slandering a user over something that had not raised an issue before, and even then, a permanent ban with no warning is reserved for raidbots and other spammers, which the mod team are also at fault for. The way they handled the ban dispute? Also uncalled for. That would’ve gotten just about anybody rather livid.

That said, again, problem with ethics are called into question and even if you somehow managed to get yourself unbanned, the mob mentality is going to come into play. This topic was also brought up on a Discord server I happen to be a moderator of and most of the server (except for the owner himself, obviously) agree that AI in general causes many ethics-based controversies. Again, the way they went about dealing with the issue was definitely uncalled for, but they should have let it be known that it would be a problem henceforth.

You can’t expect any platform ever to be even remotely close to being reasonable let alone safe, and I’ve been on the short end of exactly this many a time where I wound up permanently banned for breaking “rules” that never existed in the rules page and this form of admin abuse is just par for the course pretty much anywhere, but even still, that is a new low for an only-subreddit that talks about SynthV, even though I agree that AI-generated art is unethical. I’m not dealing with that subreddit ever again. Those mods definitely deserve to get reported.

Those mods definitely deserve to get reported.

I agree the mods were unprofessional but this is a pretty dramatic overreaction.

Really there are only three possible outcomes:

So realistically, what’s the actual harm here? Yeah they’re unprofessional about it but it’s an unofficial fan subreddit and the outcome is the same either way.

If OP really wants to post his SynthV music stuff separate from any AI art so that it adheres to the rules, he can just make a second Reddit account.

I don’t know if there’s anyone they can be reported to, but banning someone over an at-the-time nonexistent rule is pretty disgusting.