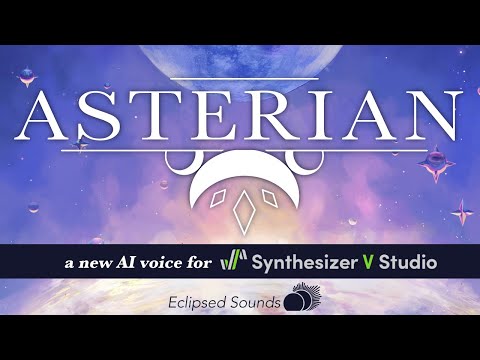 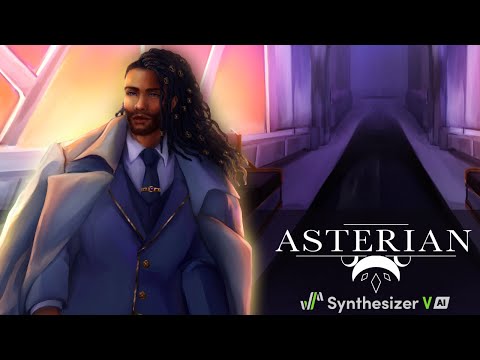 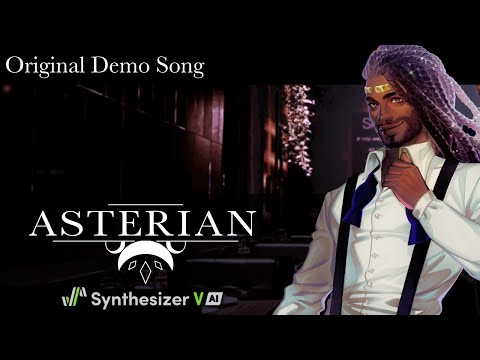 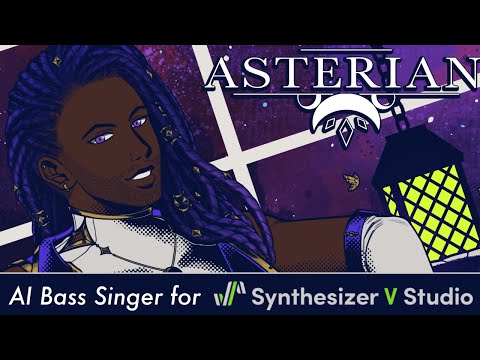 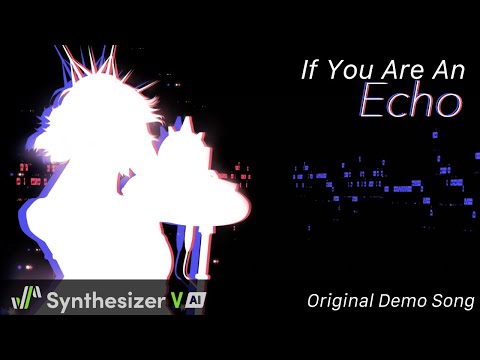 @eclipsedsounds
While all of our demo songwriters did incredible work - most of the production had to be done before we knew what#SynthV_ASTERIAN's final vocal range would end up being! Here is a short sample put together to demonstrate ASTERIAN's range - from lowest to (near) highest note! https://t.co/DhbcldbZaF

@eclipsedsounds
The highest note shown is B4, the second highest in the falsetto set, & the lowest is E2, the bottom of his recommended range. Good results outside of these 2 ranges may be able to be achieved by advanced users, but for clarity and ease of use we consider these the limits.

@eclipsedsounds
ASTERIAN's release is just around the corner - so here is a short demonstration of his vocal modes that compares each of them to ASTERIAN's default tone. Originally, we stated ASTERIAN would have 7 vocal modes, but we were able to add 2 more while completing development! https://t.co/vCc7cUKVUB

@eclipsedsounds
For clarity, each vocal mode in this demonstration was shown by itself at the 150% level, but some vocal modes work best in combination with others or at lower levels. We hope you will look forward to trying them out for yourself!

@eclipsedsounds
Additionally, we were hoping to have these samples out earlier in development, but due to some complications they had to be delayed. To make up for this delay, we will continue the pre-order discounts for an additional week after his release.

Is it just me or is VIBRATO very much loved by the producers of Asterian? I do appreciate that in Japanese or Chinese songs vibrato can play a very important role but in the demo songs above the man just sounds “old”. It WAY too waves to be a believable western English vocalist. I do hope that when I buy it ( I have bought 6 voices so far) I can turn that vibrato down also for instant Mode. If not that would be a waste of my time and money.

You can reduce the vibrato by reducing the “Expressiveness” setting in the AI Retakes panel, but if you really dislike vibrato you should probably work with Instant Mode disabled. 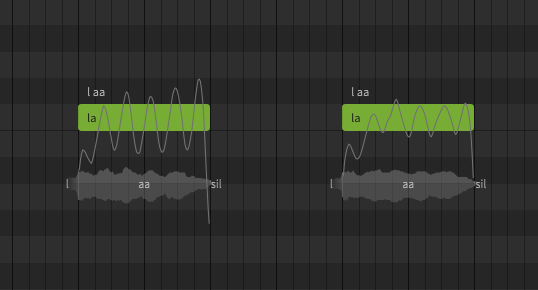 Thanks Claire, not using instant mode makes for a lot more work so I am not sure if this voice is for me then. That being said I also found the newer versions of solaria and Eleanor much too vibratory (!?)

in 1.7 . I still have to switch to 1.8 from 1.6.1. I know you told me that i. am select versions now, just too burned by the initial vast problems when trying v to edit older material in the newer versions. I bought natalie so i will have to switch soon . thanks again for your quick response !

One option, since the AI-generated tuning with Instant Mode is based on the vocalist, is to select a vocalist you like the behavior of (say, Solaria), and then disable Instant Mode to “lock in” the Solaria tuning. Then switch the vocalist to Asterian.

The main limitation here is that you’ll have to manually run Auto Pitch Tuning for any future changes to the notes, since Instant Mode will no longer be enabled to recalculate the pitches as you work, however you can use this method to “transplant” a singing style from one voice to another.

It might also be worth mentioning that with Pro edition the Auto Pitch Tuning has more options than normal Instant Mode when run manually, including separate vibrato sliders in addition to the normal expressiveness slider, so this may be preferable if you want the benefit of AI-generated tuning but less vibrato in general. 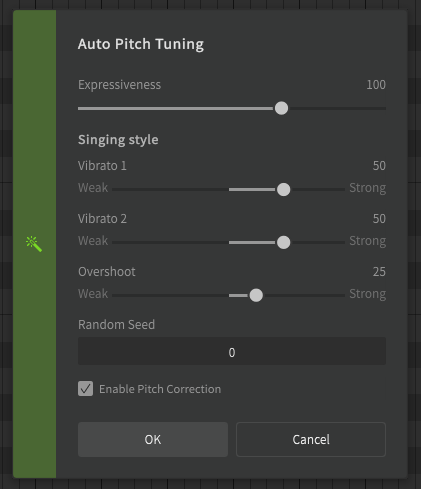 Hi, I bought Asterian after realising that as you so beautifully pointed out here : The vibrato is in his voice ( I listened to the real man) but it can be dampened to an acceptable level. I do think the lower registers are a bit “too much” as far as cochlear sounds are concerned but all in all a good addition to the great reportoire of Synth V.